A "Monumental" way to start the Tour of the Canyons!!

When looking to ride our Tour of the Canyons route, one should most definitely consider starting the journey with a great cup of coffee and breakfast from Bestslope Coffee in Fruita, CO. From there, you'll be feeling the buzz as you ascend an ideal bike gradient into the Colorado National Monument for stunning scenery and smooth twist and turns.

You will add mileage, 30 miles, and climbing, 2800 ft, to the day, but most would agree it's worth every single pedal stroke! You can also refill your water and/or get a snack as this route spits you out in downtown Grand Junction where our current route starts. If you are interested in this we can supply you with the GPX tracks! 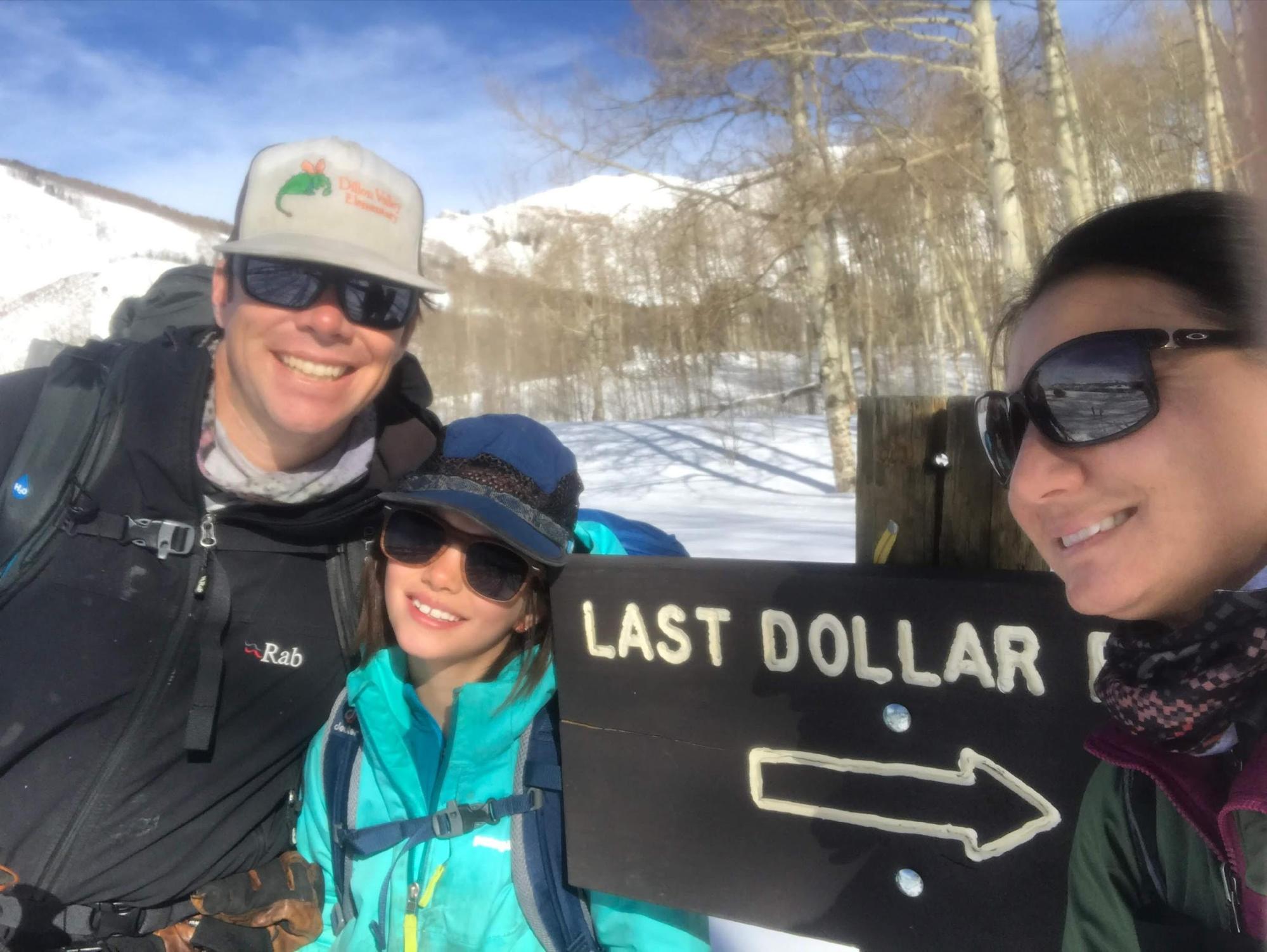 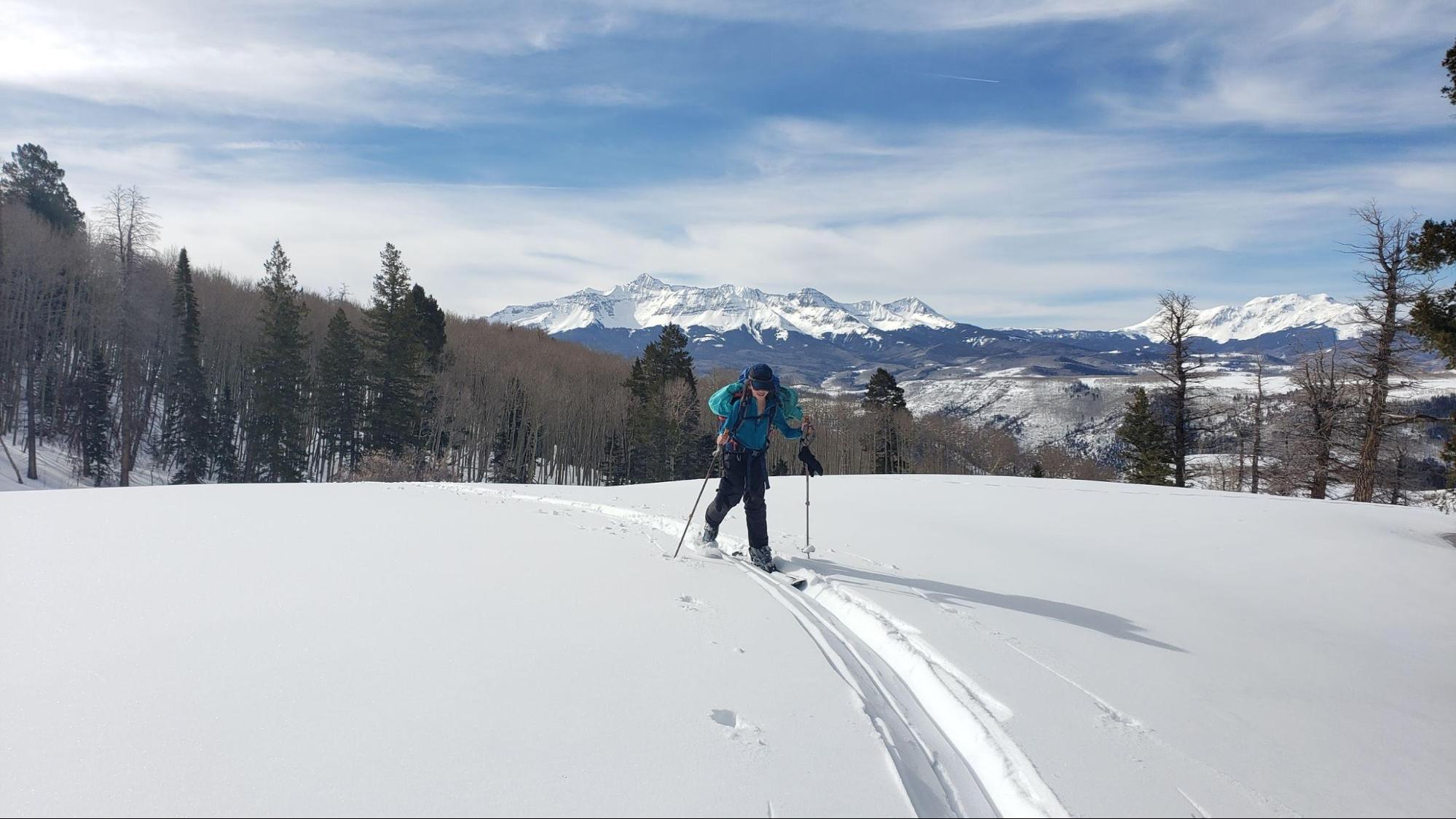 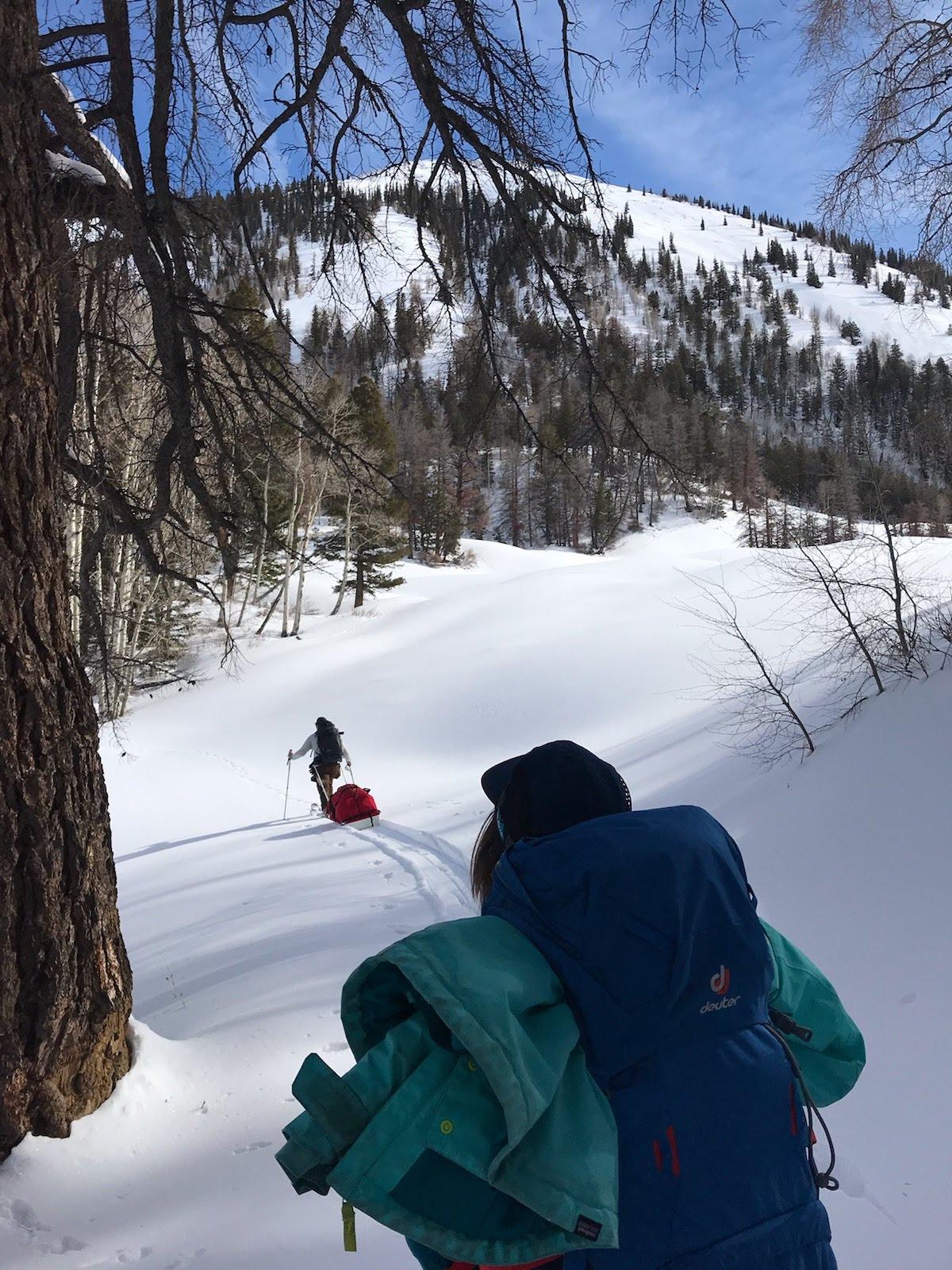 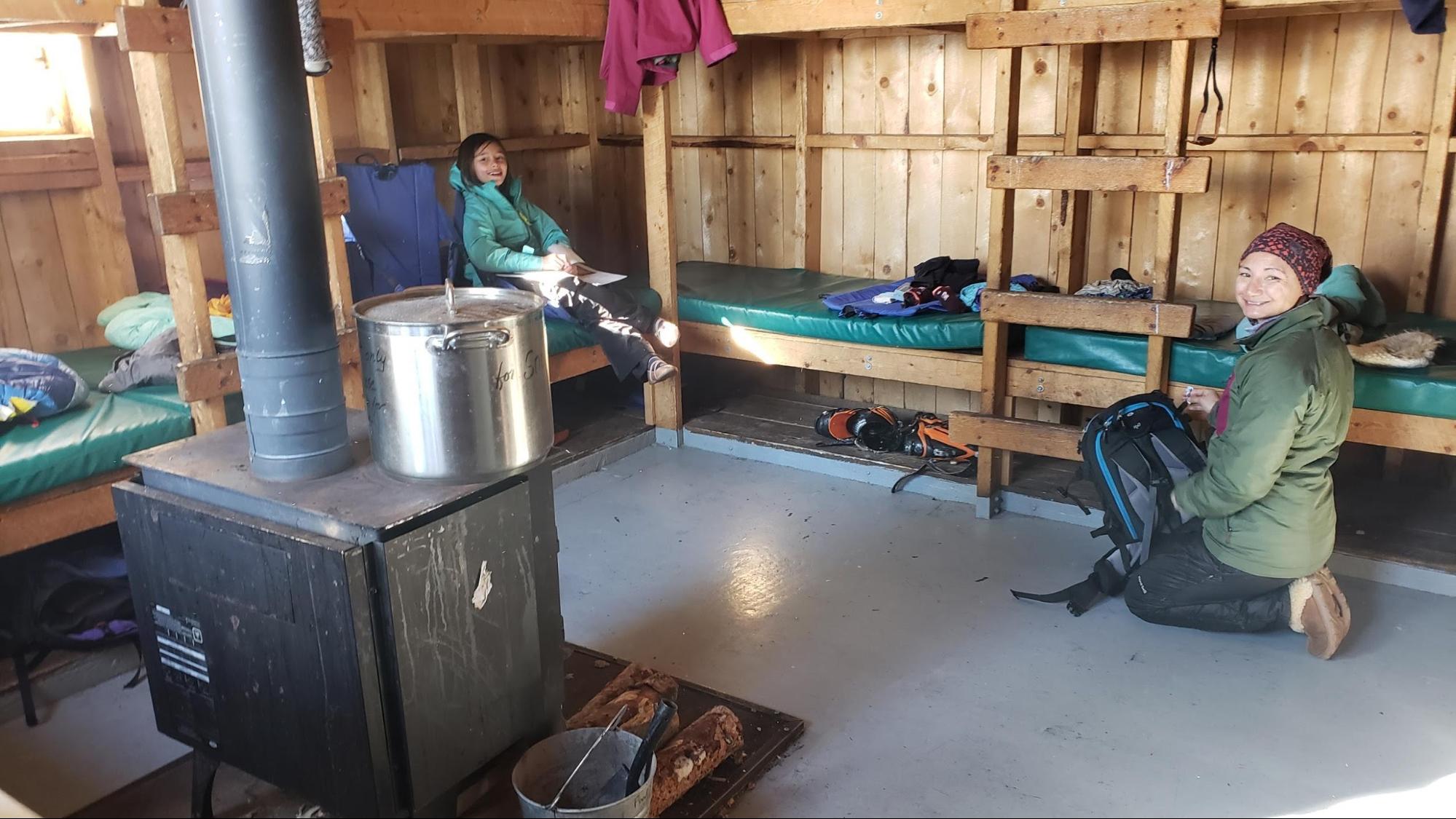 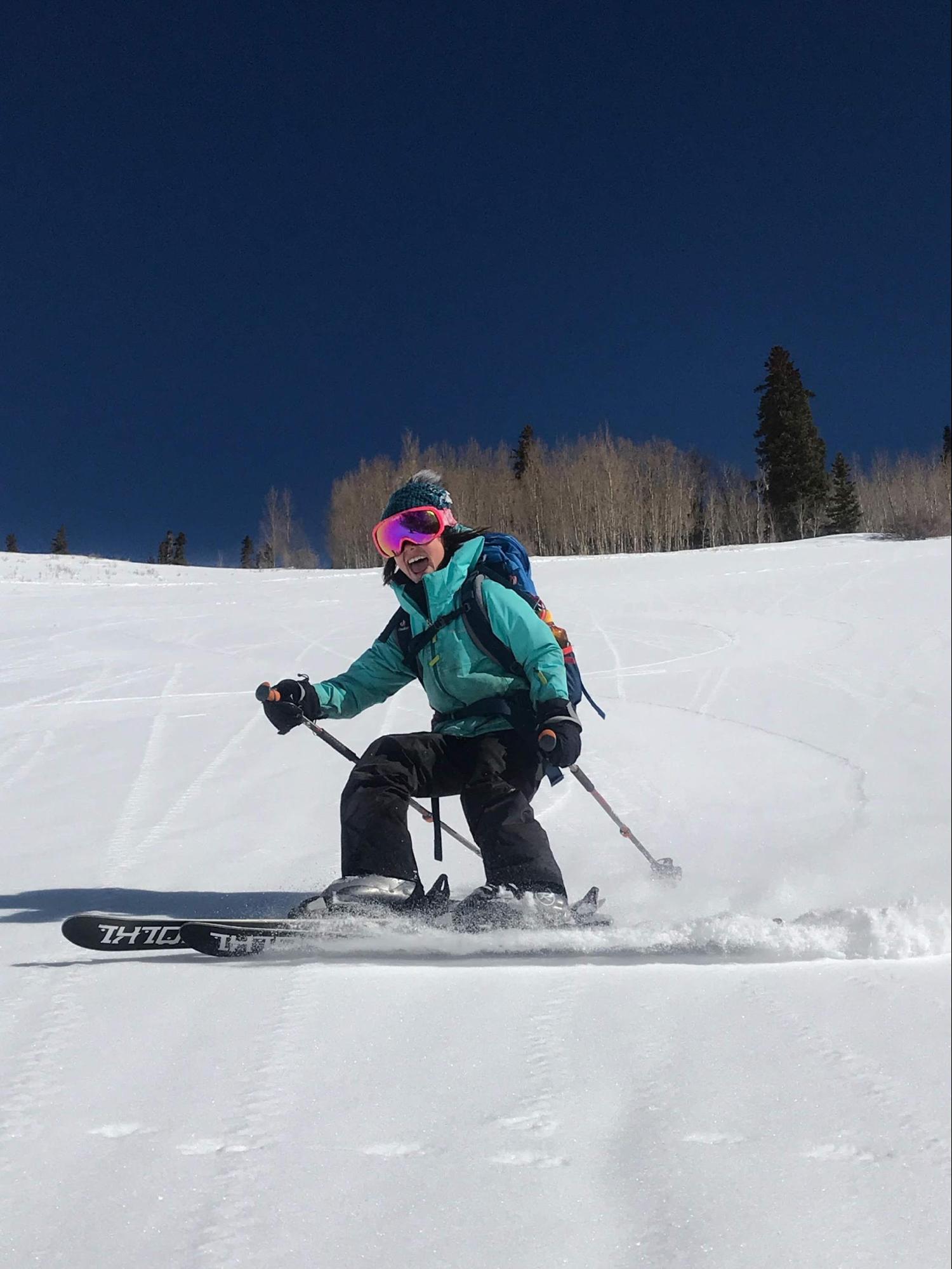 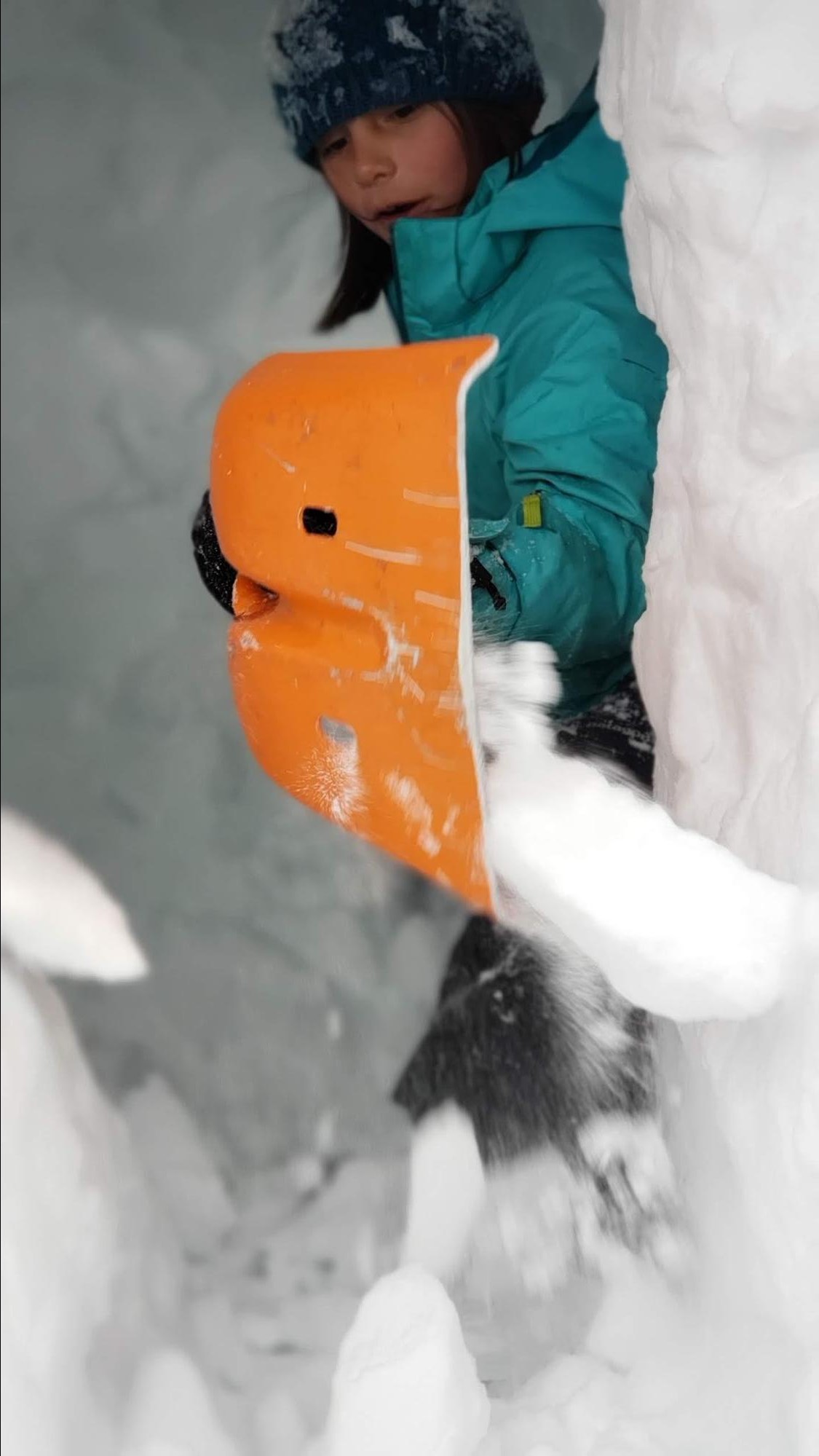 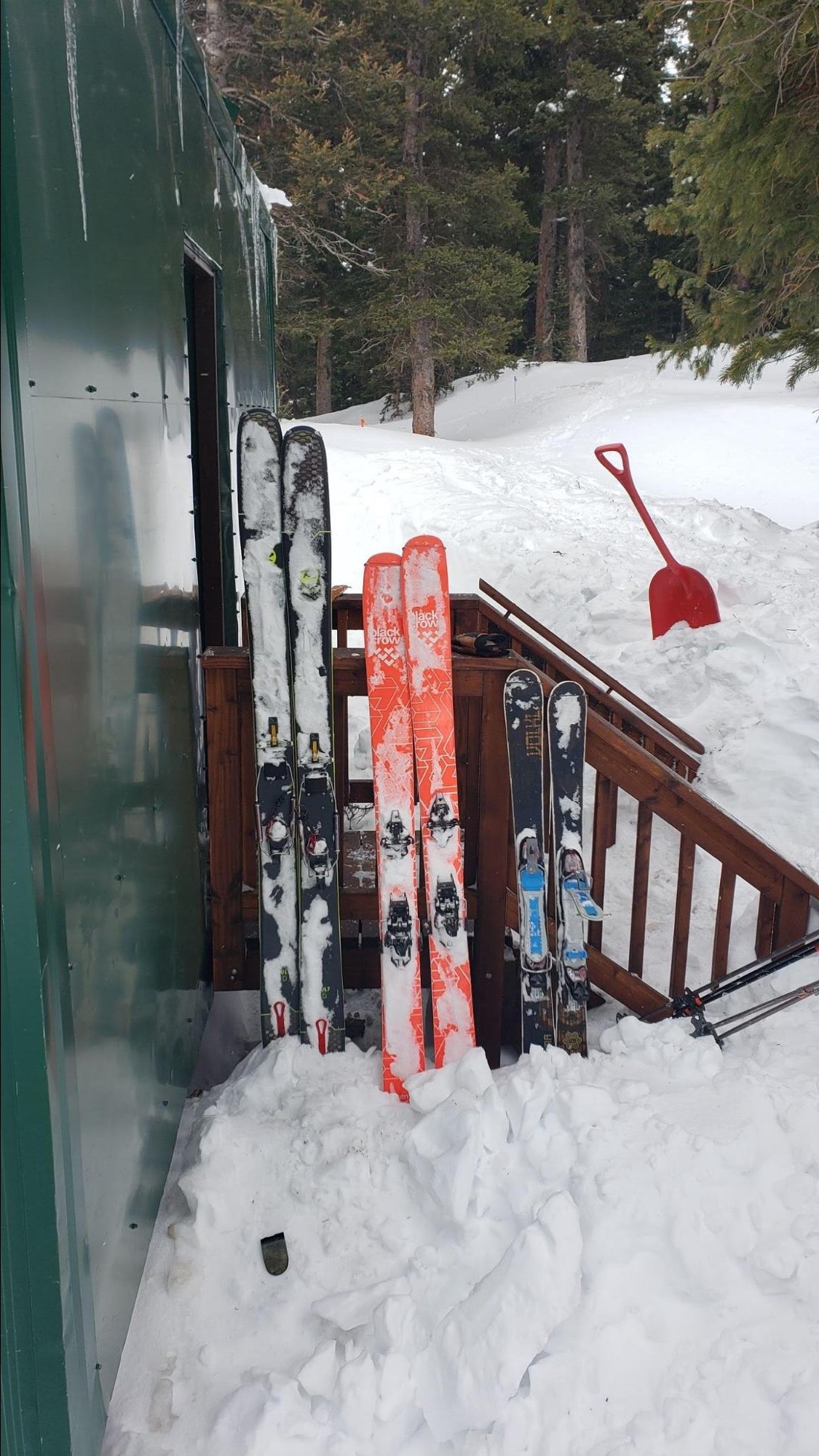 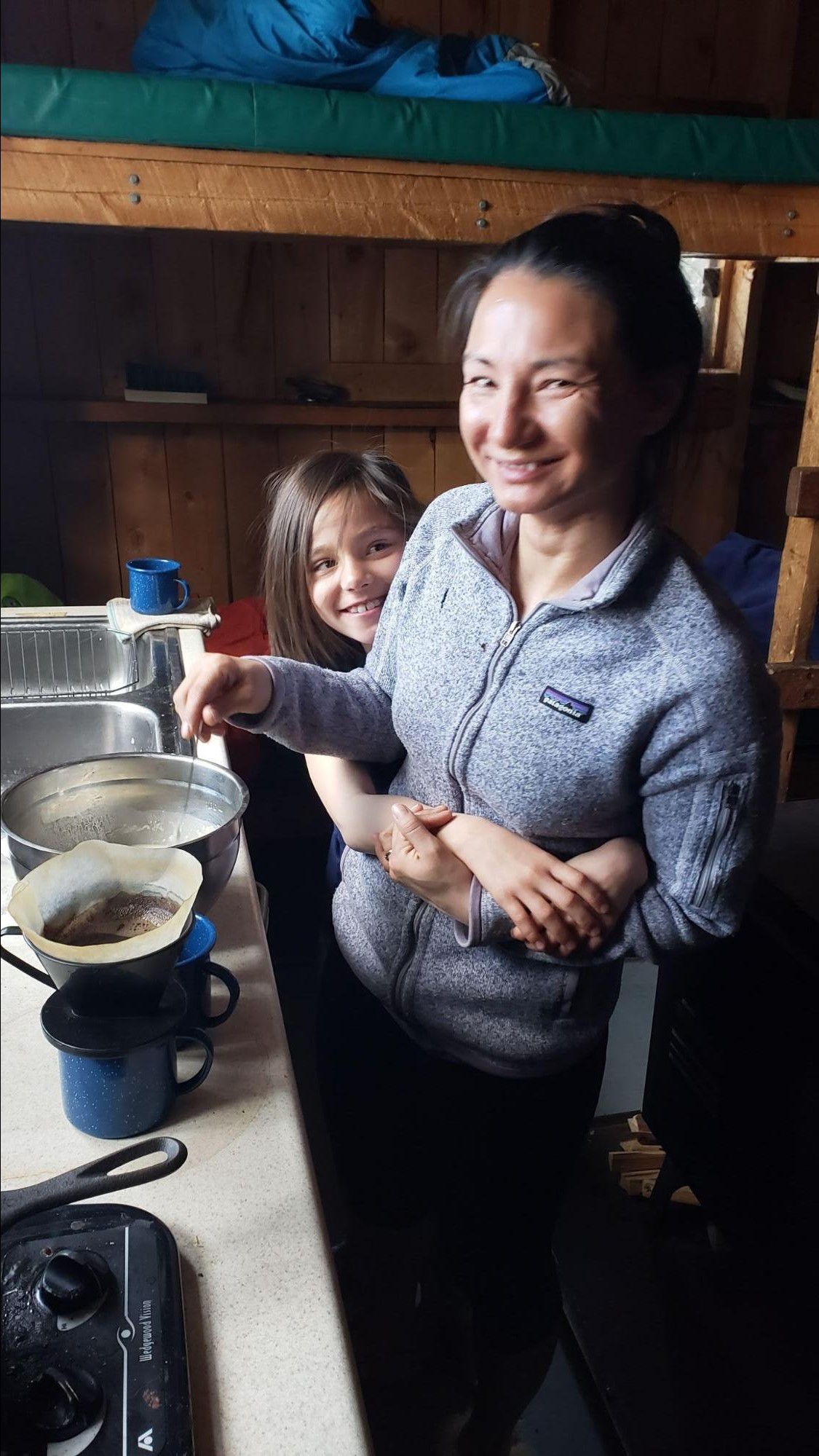 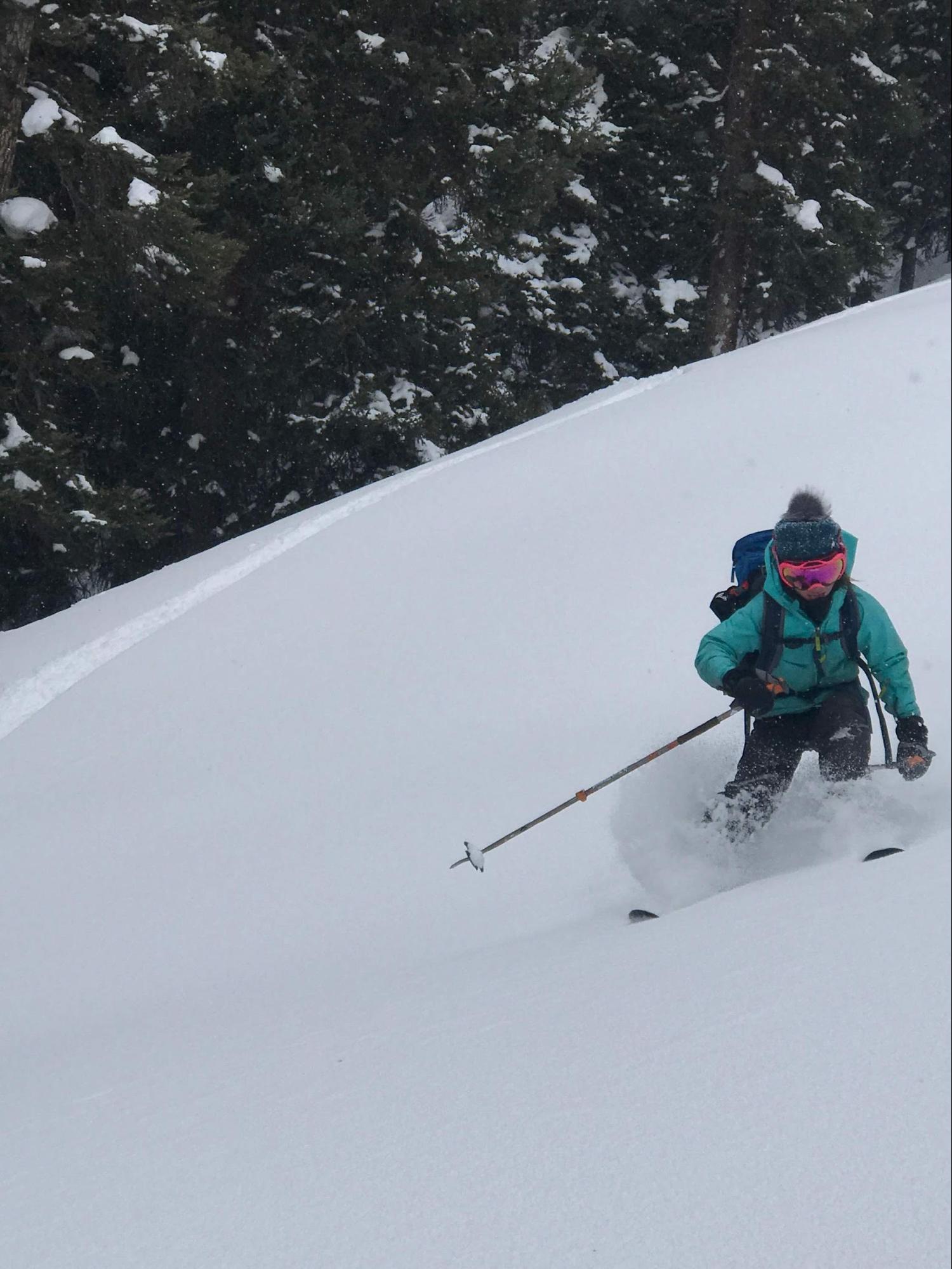 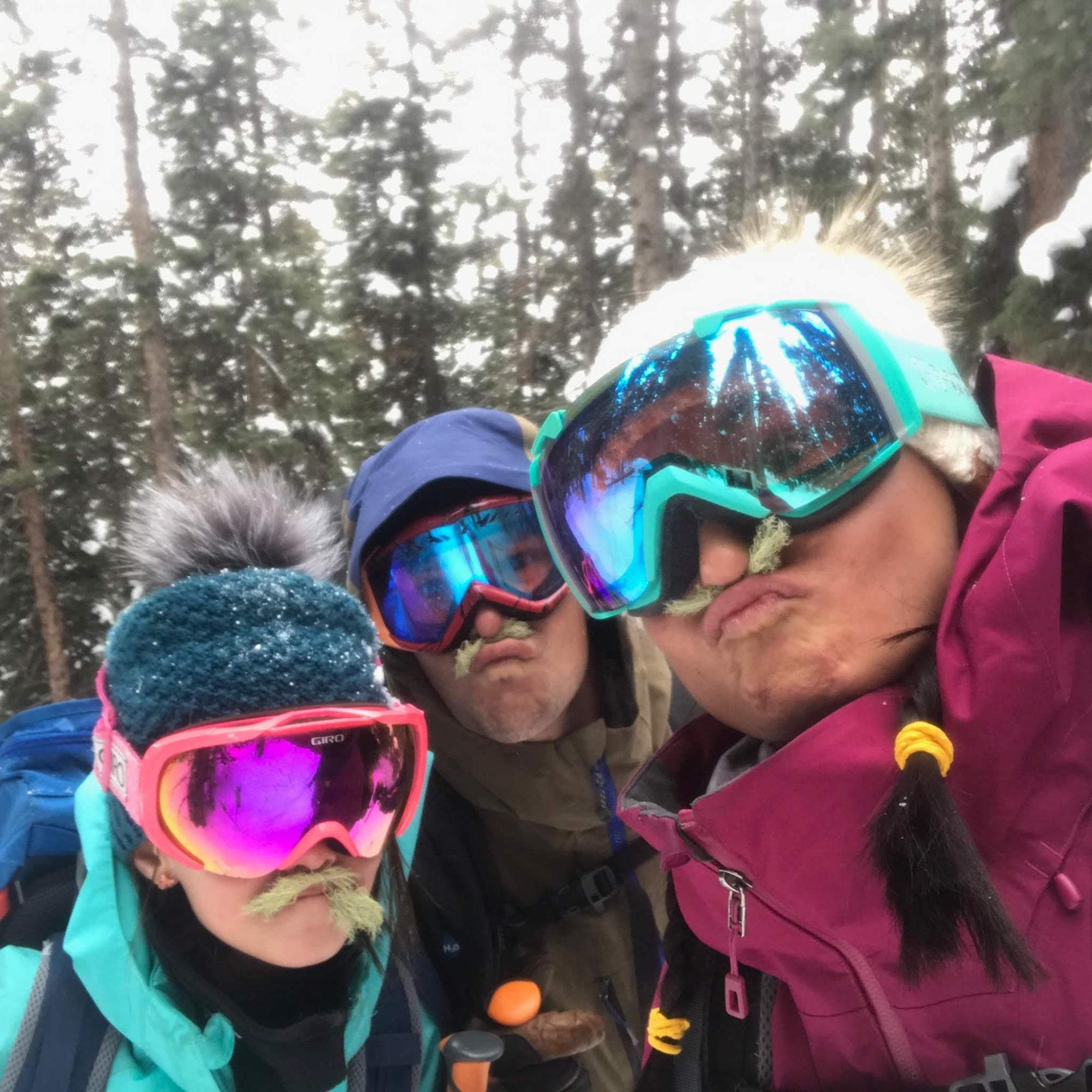 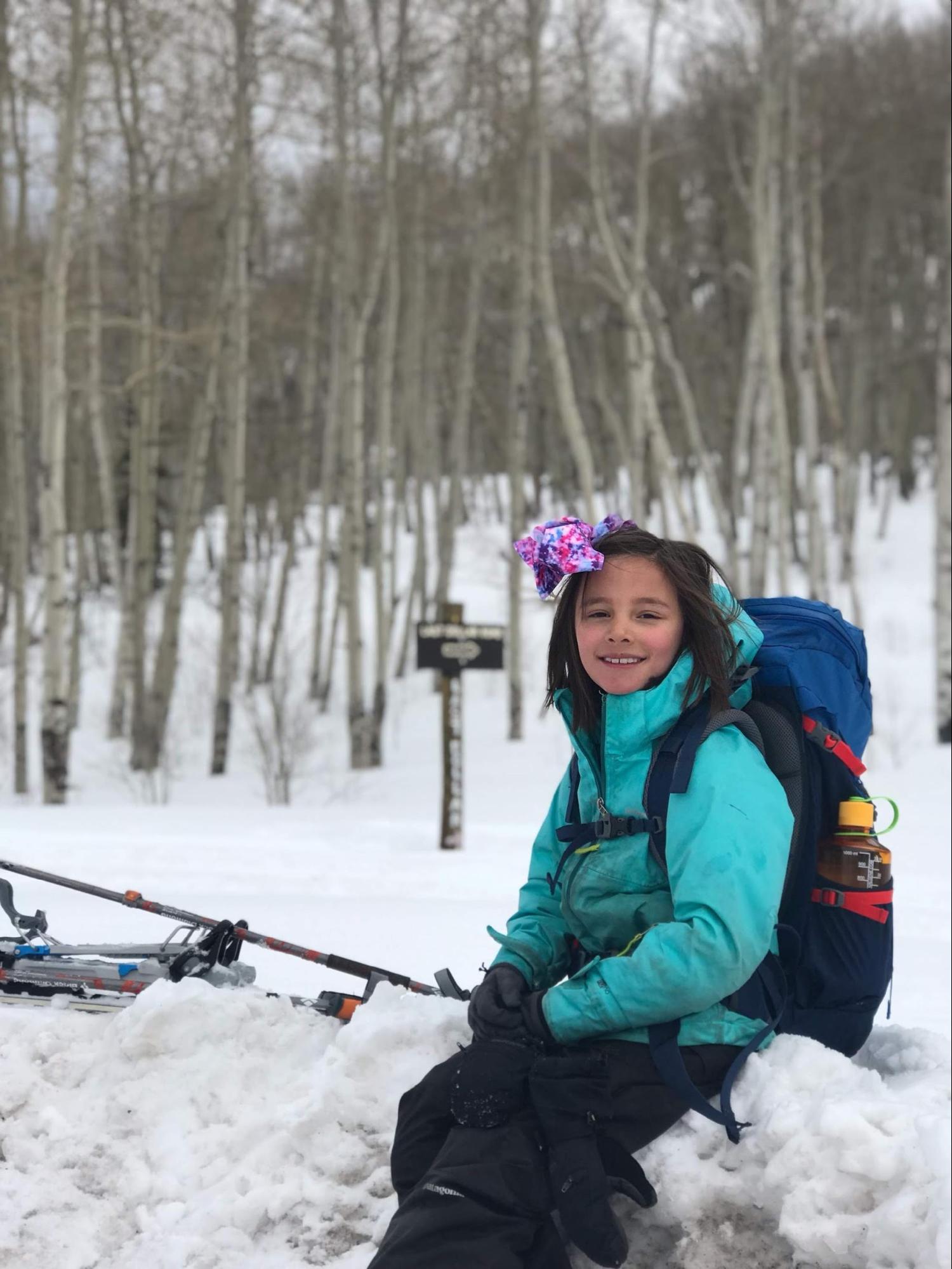 The Pros & Cons of Shipping your Bike 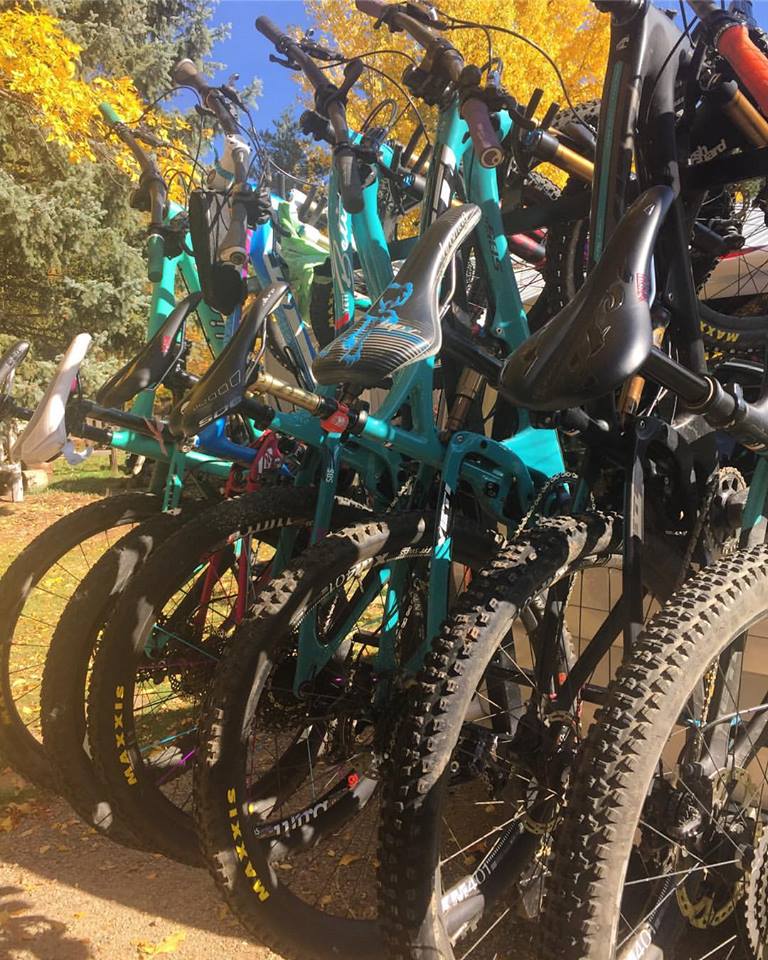 Riding your bike is one of the best ways to immerse yourself in a new place. Planning on riding with us, San Juan Huts, you'll likely be asking the question: Should I fly with my bike, ship it, or should I go cross country to my destination? Which bike case should I use? Box or case? What are the pros and cons to my options? Taking a road trip would be my choice, but not everyone can get a week off of work plus time it takes to get to your destination.

How to Train for your first Bike Tour 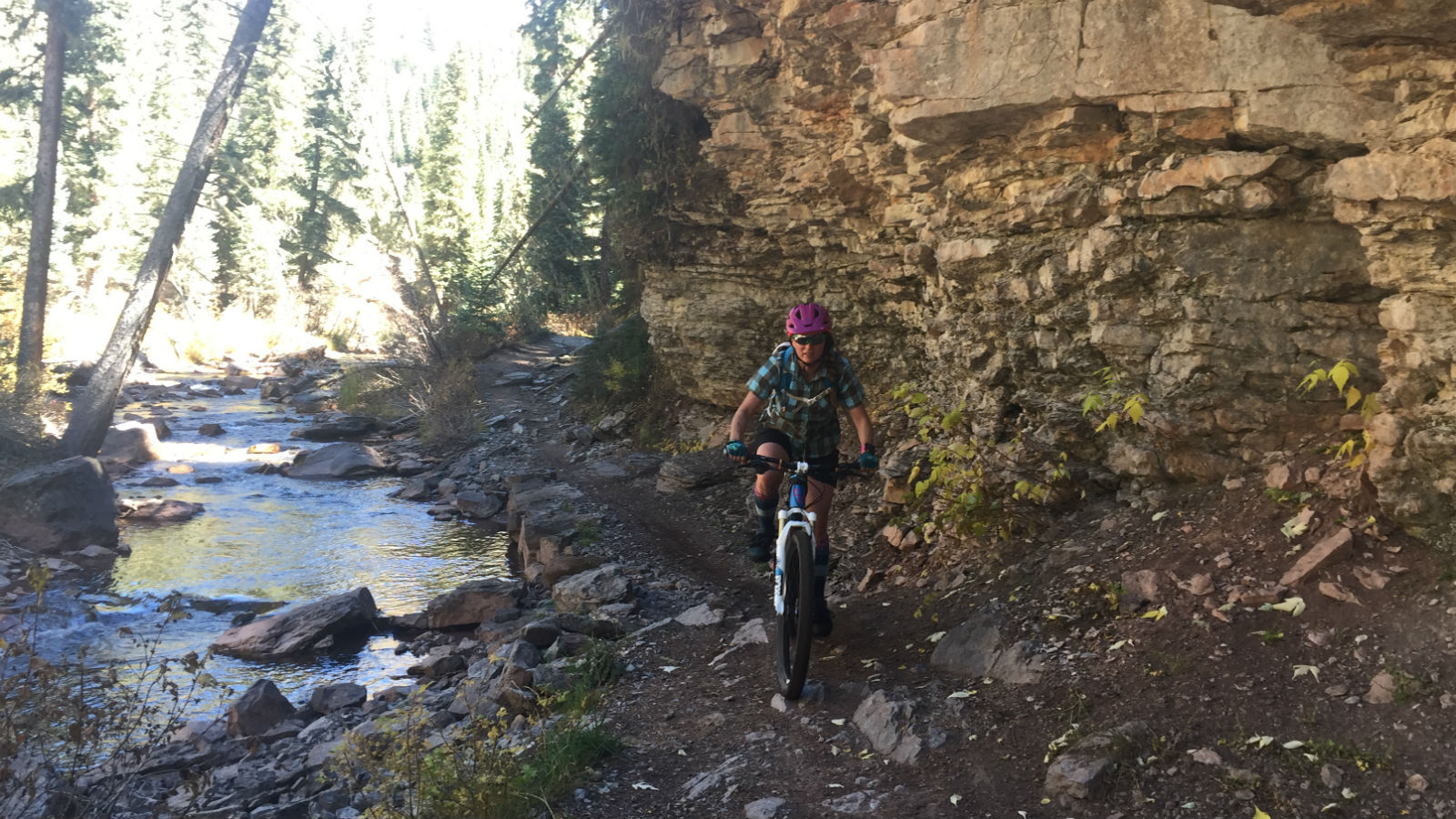 When you’re preparing for your first bike tour, it’s important to start slow. Ease yourself into training so you’ll stick with the routine and build your fitness levels steadily.

The Sneffels Traverse Race is a wild backcountry ski race on mountain ski trails. It is not for the faint of lung or faint of heart. The race will start at the eastern terminus of the Dallas Trail near the town of Ouray, traverse the along the Northern side of the San Juan Mountains, and end on County Road 9 west of Ridgway. The exact course may vary depending on conditions...

Call to book your hut to hut adventure!

Info on the original hut to hut system!